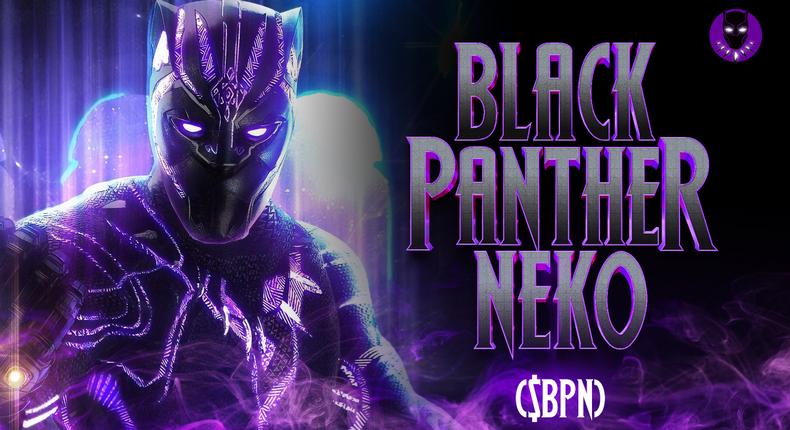 After nearly two months off, the cast and crew of Black Panther: Wakanda Forever are ready to resume production next week on the Marvel mega sequel.

First reported by The Hollywood Reporter, the news was confirmed today by a person close to the situation. Marvel had no comment. Letitia Wright sustained an injury back in August during an overnight shoot in Boston; the actress was hurt in an incident involving a stunt rig. When the delay in production was announced in November, Marvel bosses also revealed that the actress’ injuries were worse than previously thought.

“What we had initially thought were minor injuries turned out to be much more serious with Letitia suffering a critical shoulder fracture and a concussion with severe side effects,” said Marvel Studios’ Kevin Feige, Louis D’Esposito and Nate Moore in a statement.

“It has been a painful process, and Letitia has been home recovering with her doctors and the support of family.

“We’ve adjusted our production schedule, so she has the time she needs to heal, but there’s only so much we can do without Shuri!

“We also want to thank Letitia for everything she’s doing to get back to the set – we know how much she loves this role, how tough it’s been for her to be away, and how hard she’s working to recover as quickly as she safely can.” Wright’s spokesperson told BBC News

Wakanda Forever has trudged a rocky path so far. Black Panther star Chadwick Boseman died of colon cancer in August 2020, with Marvel and the filmmakers having to reconceive the project without the beloved actor. Wright, who became a breakout star in 2018 thanks to her work as Shuri, the sister of Black Panther T’Challa, was elevated to the lead of the sequel. It is unclear if that elevated status will continue beyond this sequel into future movies or Disney+ series.

It’s widely assumed that Wright’s character Shuri will take on a more prominent role in the sequel, and the note makes clear that there’s only so much shooting that can take place without one of the film’s stars. Wakanda Forever remains the most anticipated film of 2022.