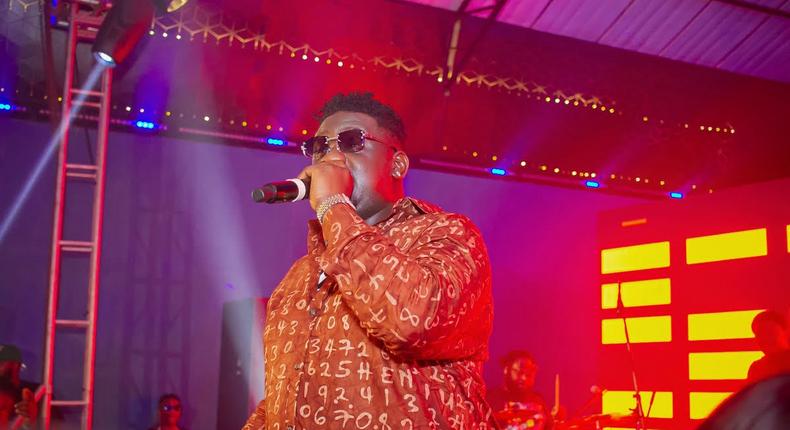 The stars were out on Friday Night as Wande Coal held an exclusive one night only concert for Urban Live Sessions playing some of his greatest hits for his fans and supporters. This concert was a live music experience like none other!

The show was kicked off by live performances from supporting acts like Sean Tizzle, Dremo, Vee Iye, Oyinbo Rebel and Deena Ade. Before Wande Coal took to the stage as the headline act.

Superstars and celebrities all turned up for Wande Coal as the likes of Biz Wiz, R2Bees, Tiwa Savage, Kizz Daniel, Falzthe Bhadguy, Ycee, BOJ, Dorathy, Arinola, MS DSF and many more were spotted in the crowd jamming to Wande Coal’s greatest hits.

Fans were given an experience of a lifetime at this sold out show & Wande Coal definitely reminded people why he is one of the GOATS.