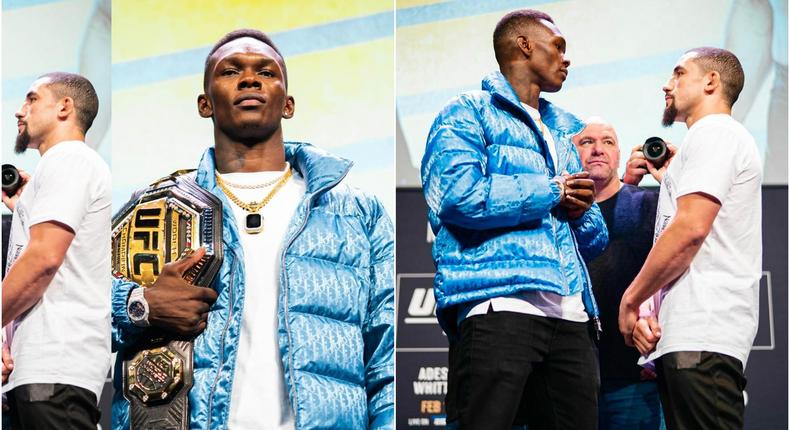 With the new deal, Adesanya is one of the best paid fighters in UFC history.

The 32-year-old has signed a lucrative deal with the Ultimate Fighting Championship (UFC). A statement by Paradigm Sports said, “We are very happy with the terms of Israel’s new promotional agreement with UFC.

“Israel truly deserves to be the position that he’s in and we look forward to several more prosperous years with UFC.” 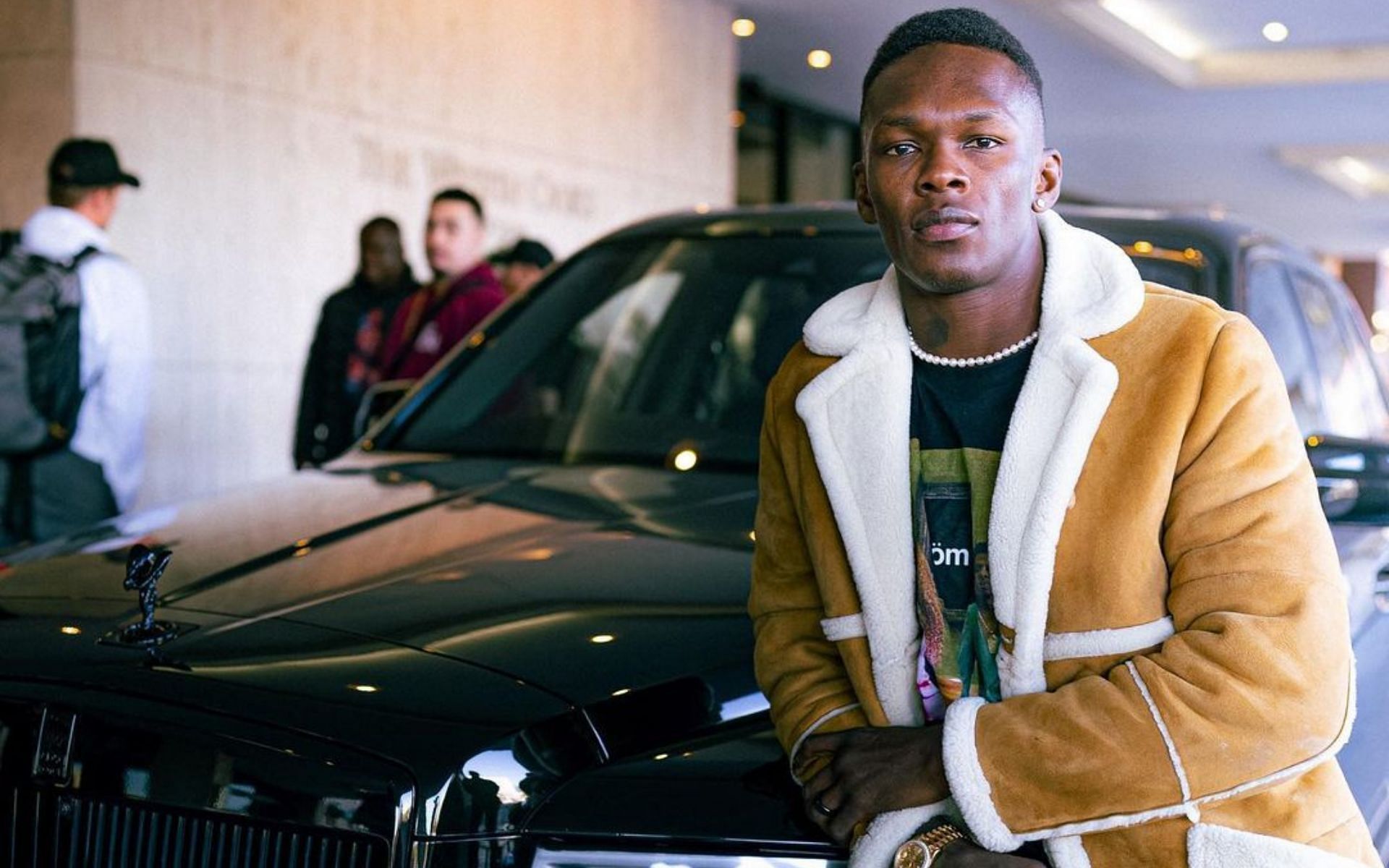 The new deal for Adesanya comes ahead of the UFC 271 fight against Whittaker.

Speaking at the press conference ahead of the fight, Adesanya brags about his Nigerian heritage and its importance to the UFC.

He said, “The thing I wanna know is, what’s my value to the company?

“You can’t undersell my value. If you are, you’re kidding yourself. I bring so many different looks to this company, even without trying. I’m Nigerian. I brought that whole nation. Me and the three kings, the continent of Africa is on our back. I wear it on my chest. We have the Oceania region looking at us.

He further detailed what his deal means for fighters in the UFC. 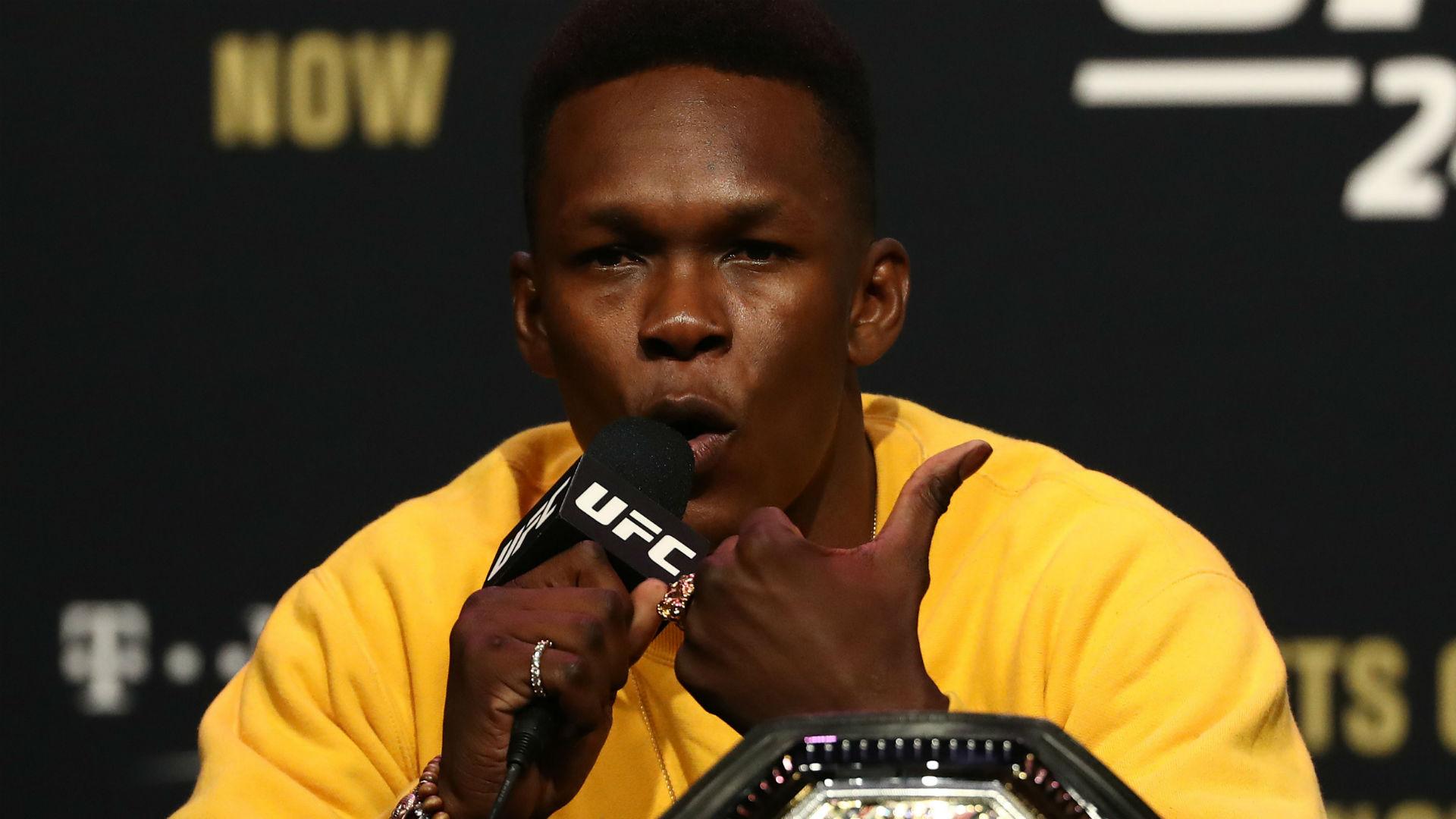 Adesanya said, “I’m a guy who crosses over to the mainstream so easily. I have this appeal. I’ve got that ‘it’ thing, so I’m glad that the UFC is starting to see that. They’ve already known that. They’ve known this since the jump.

“Dana knew this since the jump, but I’m just a guy who deals with my dealings with the UFC behind the scenes. I’m glad we came to an agreement with this new deal, and I look forward to this effect trickling down to the rest of the fighters.”

Adesanya is set to face Whittaker on Saturday, February 12, 2022 at the Toyota Center in Houston, Texas, United States of America (USA).